Please allow us a short introduction. Our names are Delena Waddle and Seipe Flood. We are the co-founders and directors of the American Indian Movement Youth Council of Arizona, and we are both 16 years old.

We have seen this type of fight go on before. We are currently involved in the struggle to have the word "squaw " dropped from all geographic locations in the state of Arizona and eventually across the nation.

The term "redskins" is one of the most degrading and racist terms used in the common vernacular today. It is akin to calling your sports teams and mascot the "niggers", "spics", "hebs" or "chinks". Imagine, if you will a team called the "niggers" whose mascot was a caucasion wearing blackface, a grass skirt, and bone through his nose. Not a very pleasant image is it? Well neither is the one of a caucasion dressing up in some kind of Tandy-ish, store bought regalia, painting his face with his mother's make-up, donning painted chicken feathers and slapping himself in the mouth.

We've heard all the arguements..."there are professional sports teams that use Indian mascots all the time"... "we're trying to honor the Native Americans"...etc ad nauseum.

These are merely excuses to cover the guilt of your blatant racism.

We strongly urge you to reconsider the use of these racist names and mascots and think about how you would feel if your specific racial heritage was used in a disparaging manner as a mascot for a sports team.

This letter is endorsed by the AIM Youth Council of Arizona, The Southwest Regional Office of the American Indian Movement, The Arizona Chapter of AIM, and the following individuals... 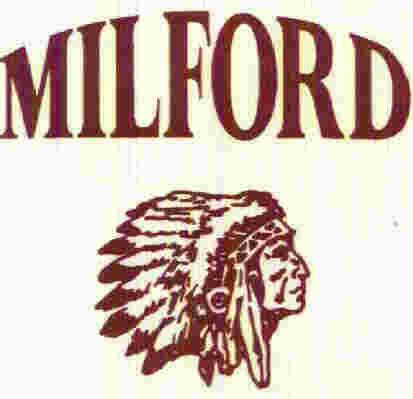 Relevant Sites
My skin is not Red!